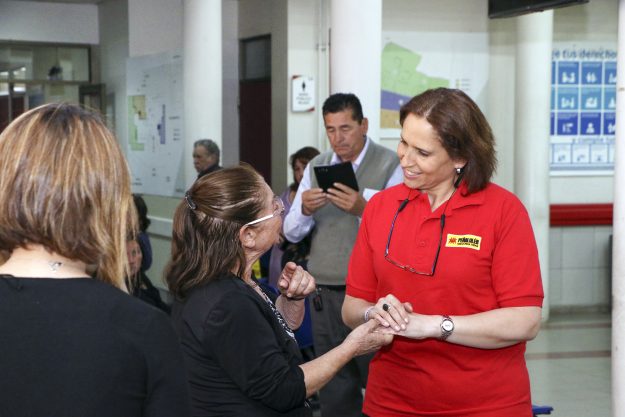 As Latin America moves into recovery mode, it is becoming clear that mayors will lead the way. With national politics often plagued by radical partisanship, many countries in the region are suffering from both political paralysis and unpredictable policymaking. Given the resulting vacuum in leadership, the region should take a closer look at the power of cities and their local leaders. While cities have always been magnets for the concentration of people, ideas, innovation and economic activity, in recent times Latin America has been accelerating its transformation into a more decentralized, more urban age, where mayors are set to play the leading role.

According to recent data published by the World Bank, 80% of Latin America’s population lives in urban areas. This is the highest urbanization rate in the developing world, dwarfing Asia (51%) and Sub-Saharan Africa (43%), and is significantly higher than the world’s average of 56%.

And the region will continue to urbanize. While it may be too soon to predict whether the pandemic will lead to long-term demographic change, we can safely forecast today that in the coming decade, urbanization will continue to increase. Once associated with the largest metropolises, such as São Paulo, Mexico City and Buenos Aires, urban sprawl is now occurring in medium-size cities all over the region. This will have profound implications for housing, water and sanitation, public transportation, energy consumption, social cohesion and climate change.

Internal and international migration have been major contributors to the growth of cities, whether rural-to-urban within a given country, or through the arrival of international migrants, transforming urban areas into heterogenous, multicultural and often multilingual spaces. An example is the Baek-ku neighborhood in Buenos Aires, populated by a majority of South Korean immigrants since 1965; or more recently the El Paraíso neighborhood in Bogotá, where roughly half the elementary schools’ student population is from Venezuela. Likewise, small municipalities like Turbo, located near the Panama border in Colombia, have seen a dramatic rise in recent years of Asian and African migrants. Turbo has been a hotspot for Sri Lankans, Angolans and Congolese trying to access Central America in their journey to the United States. While many have succeeded in their endeavor, others have not, and end up settling there.

The importance of cities in the world economy cannot be overstated. Urban economies drive the performance of national economies, as cities generate more than 70% of global GDP. Data from the Inter-American Development Bank shows that in Latin America, just 10 cities accounted for 30% of the region’s GDP in 2019. According to the latest World Cities Report 2020, delivering globally on the urban dimension of the Sustainable Development Goals will cost $38 trillion and mayors will play a central role in making sure these investments land where they are most needed.

In Latin America, a process of decentralization – of shifting political and fiscal resources back to the municipal level – has been underway since democracy returned to most of the region in the 1980s. Today, according to the UN’s Economic Commission for Latin America and the Caribbean, local governments represent on average 19% of public expenditures and 23% of public revenues. Cities also play an important role in public investment (39%, although with great variations among countries and cities). It is worth noting this trend is uneven; in some countries, such as Panama, Nicaragua and Peru, decentralization has been slow or intermittent, while in others, like Cuba and Venezuela, it has been nonexistent or merely symbolic.

Despite the immense power residing in cities, mayors historically have been seen as being at a lower level in the governance hierarchy when compared with policymakers at the national and provincial levels, mainly because mayors focus on local problems, which in turn are considered, by many, of less importance than national ones.

During the COVID-19 pandemic, the need for a coordinated and decisive response brought about new trends toward recentralization. But mayors had to react and act with urgency, innovating with increasingly limited resources and coming up in record time with creative solutions for situations affecting the daily lives of citizens in areas never imagined.

Latin American cities were hit worst in their so-called urban weak spots, characterized by high population density, limited or poor connectivity due to the lack of adequate transportation, and extreme risk conditions in vulnerable locations such as floodplains, riverbanks and hillsides. Mayors were forced to innovate on myriad fronts, such as regulating the use of public spaces, public transport, business continuity, school closures and distance education, hazardous virus-infected waste management, and health risks in slums and informal settlements, among other pressing issues.

One big challenge was the movement of people, as COVID-19 brought almost every city to an abrupt stop. Patterns changed drastically, with travel demand reduced in direct response to lockdowns and remote work. Cities observed an unprecedented shift toward non-motorized mobility, such as cycling and walking, while public transport use plummeted. According to a 2021 UN Habitat report on cities and pandemics, public transport demand from March to May 2020 had mind-boggling reduction rates of minus 92% in Lima, minus 86% in Bogota, minus 83% in Mexico City and minus 80% in Santiago de Chile.

Many mayors were quick and innovative in their reactions. In Quito, around 40 miles of new bike lanes were constructed, with an increase of 734% in the number of bike trips in only four months. Other cities were creative in repurposing public spaces to adapt them to support emergency services, setting up temporary hospitals in warehouses and other facilities to increase their response capacity. In Viña del Mar, Chile, for example, the 90-year-old Hotel O’Higgins was converted by the city’s authorities in a few weeks into an isolation facility for low-risk patients.

What originally started as temporary measures, including the conversion of streets into pedestrian pathways and bicycle lanes, has found widespread support and will hopefully lead to permanent changes. As the pandemic transforms almost every aspect of urban living, mayors are realizing this might be a once-in-a-generation opportunity for a more resilient long-term transformation.

While many Latin American presidents have seen their popularity decline during the pandemic, some mayors have seen theirs rise. Anchored locally, close to the people, grounded in their territory, mayors have proven they are often best-placed to understand the people’s priorities, articulate efforts to deal with public emergencies, champion social innovation to fight inequality and discrimination, and ensure equitable access to reliable basic services. 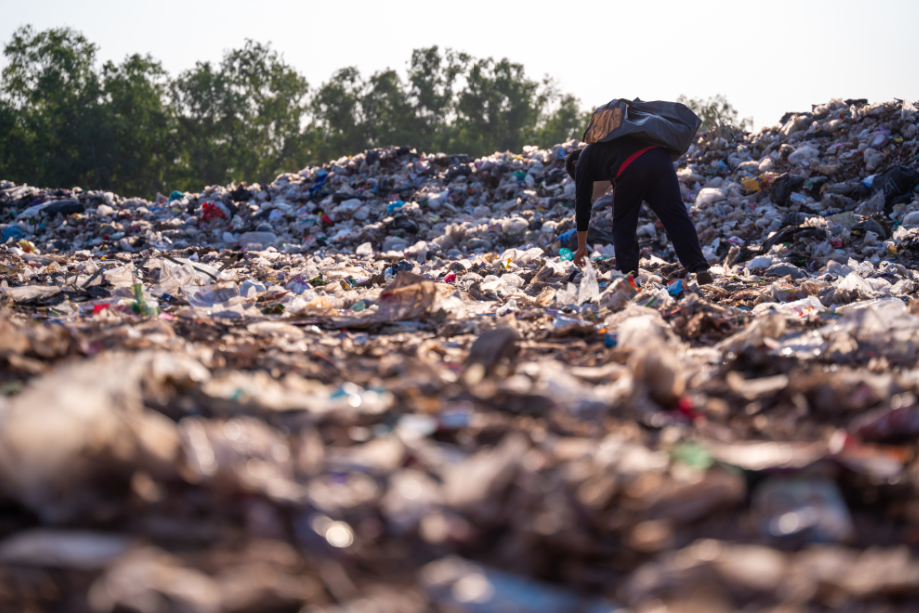 An emphasis on green development

Does this mean turning the concept of the nation-state on its head? Not necessarily.

Placing a bet on mayors is going back to basics. After all, the world was organized into cities way before the advent of nation-states. The concept of territorial development is not new. For decades, international development institutions, civil society organizations, researchers and scholars have recognized the importance of local development as place-based, community-led policymaking, benefiting from the virtuous effect of the so-called bottom-up approach. The post COVID-19 world provides an opportunity to devolve mayors’ greater roles in key aspects of local governance, like preventive health care, education, digital inclusion and fiscal autonomy – issues still jealously held under the tight grip of most central governments. Mayors are also best positioned to address inequality and exclusion, which lie at the heart of much of the region’s unstable politics and insecurity, from recent protests in Colombia and Chile to the surprise election result in Peru.

Mayors will, in turn, have to redouble their efforts to make the best of the recovery, capitalizing on lessons learned and taking advantage of the opportunity to build back better. In Latin America, mayors will have to focus on a greener and more just recovery, by shifting private and public investments from high-carbon infrastructure to more sustainable options like nonpolluting public transportation, energy-efficient buildings, clean technologies and a circular economy that aims for zero waste.

As urbanization continues to be the driving force for economic growth in Latin America, it is clear that mayors will be key in the coming years and decades to steer the region toward a more climate-friendly future. Effective decentralization will require collaborative governance from central governments and a stronger partnership between mayors, the private sector and civil society. This is the only way to guarantee that urbanization in Latin America is transformed into a vehicle for a more resilient, greener and more equitable growth – with mayors taking their seat behind the steering wheel.